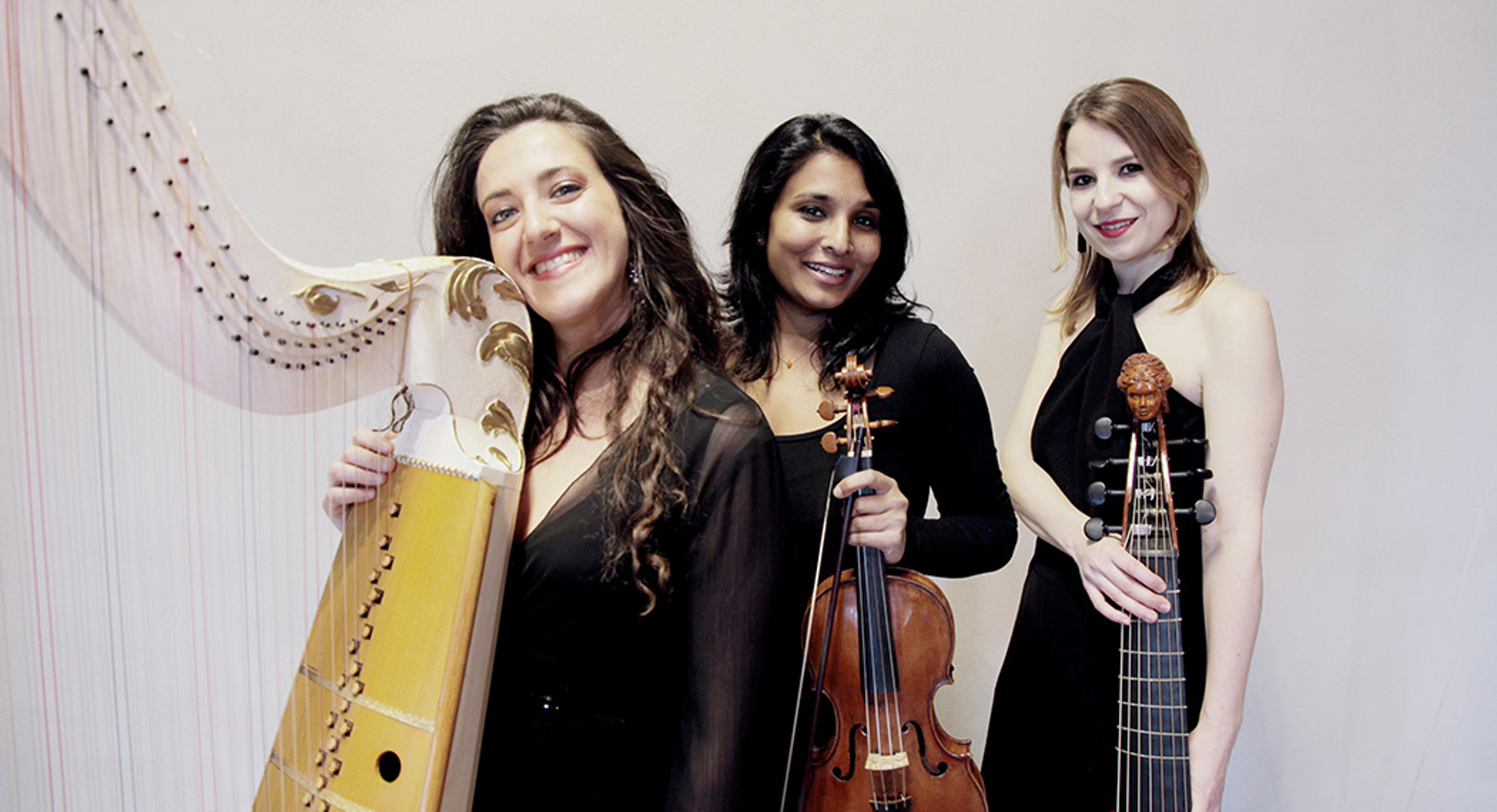 For over fourty years, Christina, Queen of Sweden, was also the eccentric queen of baroque Rome. She died in 1689, leaving the intellectuals that had animated the parlour of Palazzo Riario alla Lungara alone. One year after, the survivors created Accademia dell’Arcadia, to which some of the best musicians she had taken under her wing were affiliated (a social status that was unusual in those times): Corelli, Scarlatti and Pasquini; not Stradella, murdered while in exile after an adventurous and dissipate life. The musicians of Caleidoscopio Ensemble will provide a picture of this, featuring a violin, a viol, a harp and a harpsichord.

Sonata a due bassi