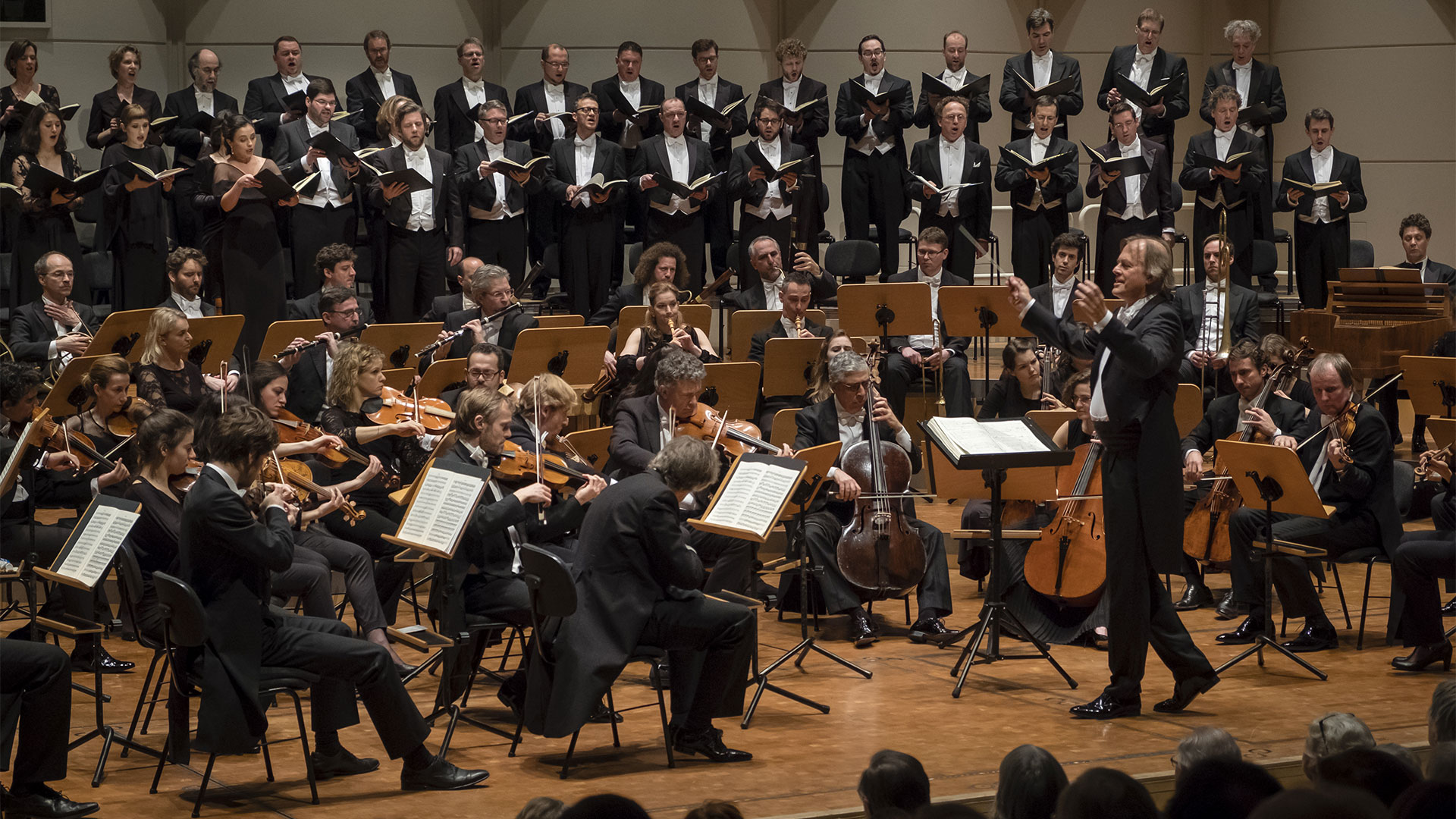 The Requiem, Mozart’s masterpiece that was left uncompleted due to the death of the Master, to be later completed by his pupil Süssmayr, is a milestone of the sacred repertoire. The same cannot be said of Kerll’s Missa Superba, composed around 1674 by a leading figure of German baroque music, who here combines the solemnity of Venetian polychorality with the lively concertato style of the Padanian school. A really superb acoustic cathedral which requires first-class performers, like the vocal and instrumental ensembles founded by multiple award-winning conductor Thomas Hengelbrock, who has been Bologna Festival’s guest many times.

BUY ON Vivaticket
BUY ON Classictic 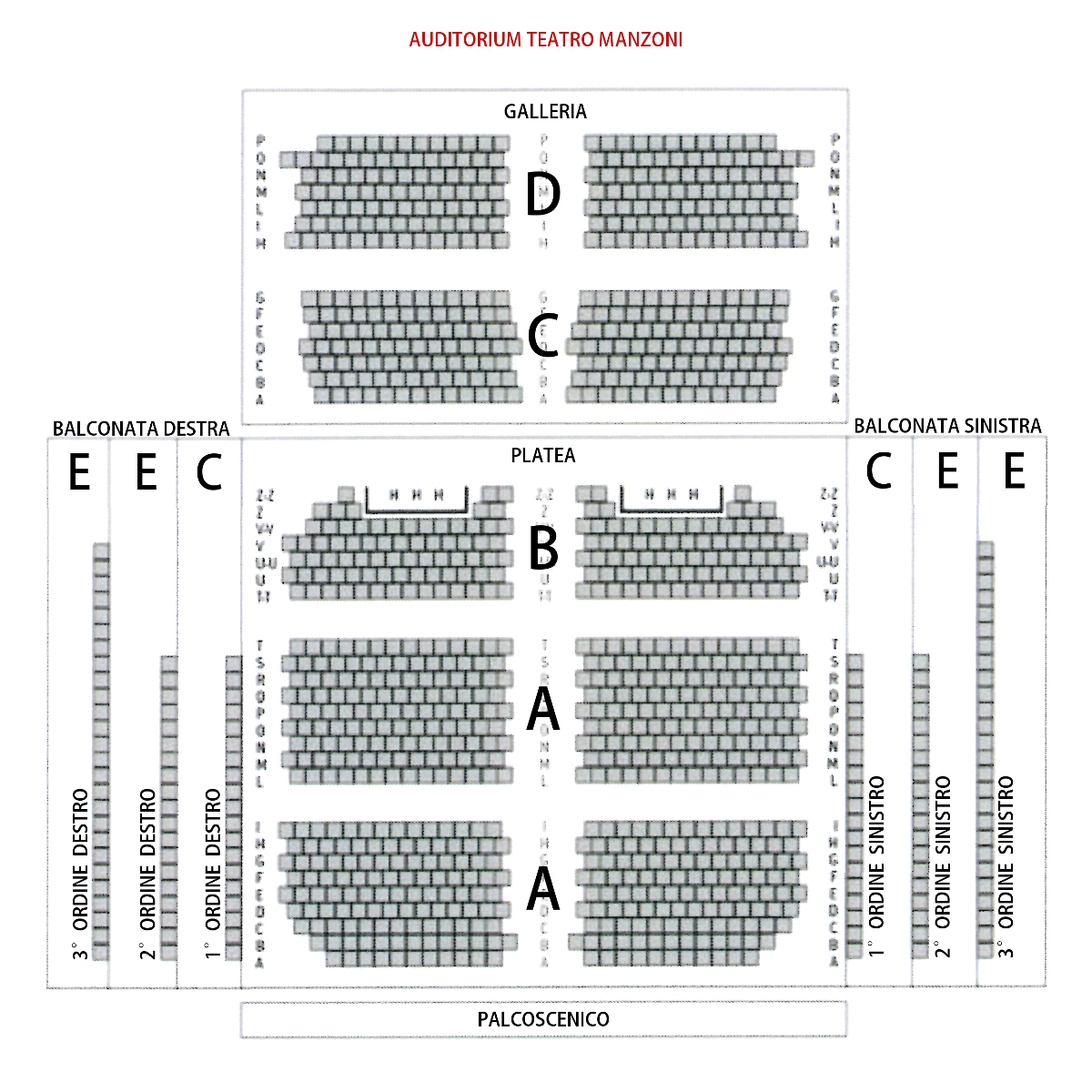