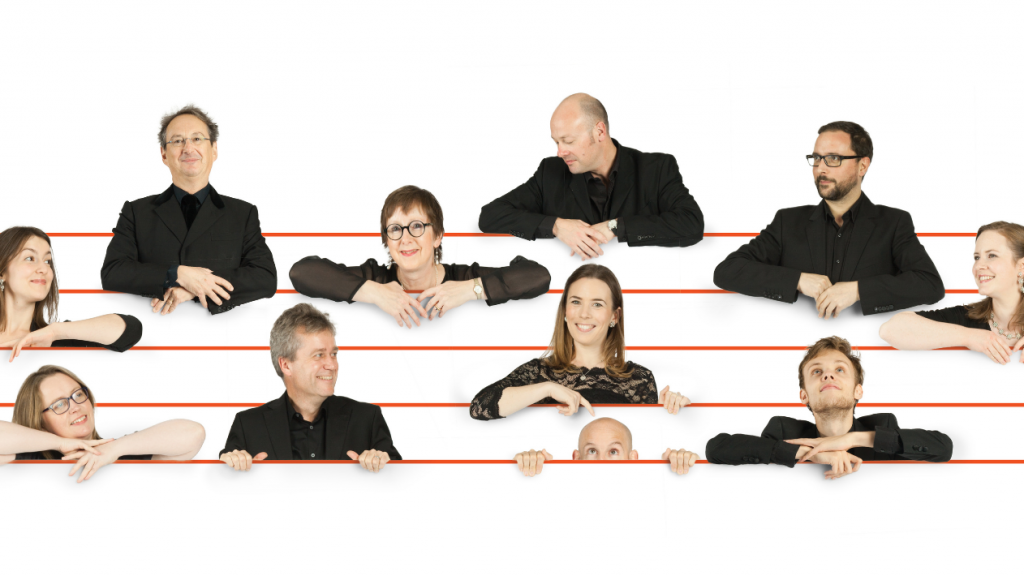 No one would have ever imagined, half a century ago, that the vocal music of the Renaissance would enter the mainstream. Instead, The Tallis Scholars have succeeded in making Palestrina’s Masses, Josquin’s Motets and Gesualdo’s sacred music “popular”. Founded in 1973 by Peter Phillips, the ensemble has impressive numbers: more than 2,000 concerts, 100 countries visited, 50 records, but above all an impressive vocal quality: perfect intonation, density and homogeneity of timbre, clarity of counterpoint. And often, as on this occasion, he combines the Old with the New.

** Prices do not include pre-sale fees and commissions for online purchases.

Buy on Vivaticket
Buy on Classictic

This website uses cookies to improve your experience while you navigate through the website. Out of these, the cookies that are categorized as necessary are stored on your browser as they are essential for the working of basic functionalities of the website. We also use third-party cookies that help us analyze and understand how you use this website. These cookies will be stored in your browser only with your consent. You also have the option to opt-out of these cookies. But opting out of some of these cookies may affect your browsing experience.
Necessary Always Enabled
Necessary cookies are absolutely essential for the website to function properly. This category only includes cookies that ensures basic functionalities and security features of the website. These cookies do not store any personal information.
Non-necessary
Any cookies that may not be particularly necessary for the website to function and is used specifically to collect user personal data via analytics, ads, other embedded contents are termed as non-necessary cookies. It is mandatory to procure user consent prior to running these cookies on your website.
SAVE & ACCEPT